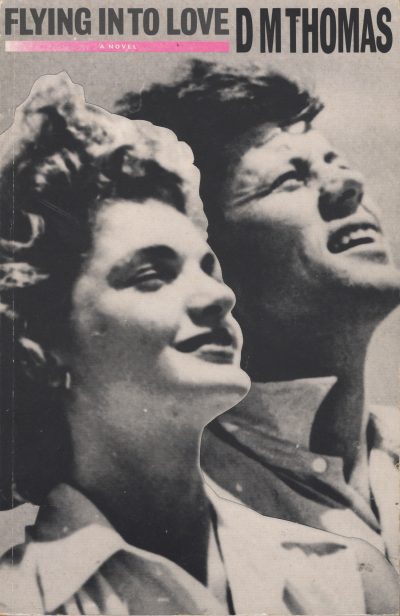 Flying In To Love

DM Thomas’ Flying In To Love (1992) is a dreamlike evocation of the assassination of John F. Kennedy on Nov 22nd 1963 that explores some of the myths and facts that surround the fateful day.

The ‘Love’ of the title is Love Field airport where the Kennedys landed in Dallas on the day of JFK’s assassination. Less than an hour after the shooting, Lee Harvey Oswald killed a policeman, Officer Tippit, who questioned him on the street. Oswald was apprehended thirty minutes later hiding in a Dallas cinema, the Texas Theatre. In Flying into Love, DM Thomas imagines the scene inside the auditorium.

First published 1992 by Bloomsbury. Extract from this edition.
Back to the Cine Fiction index

Read an excerpt from Flying In To Love 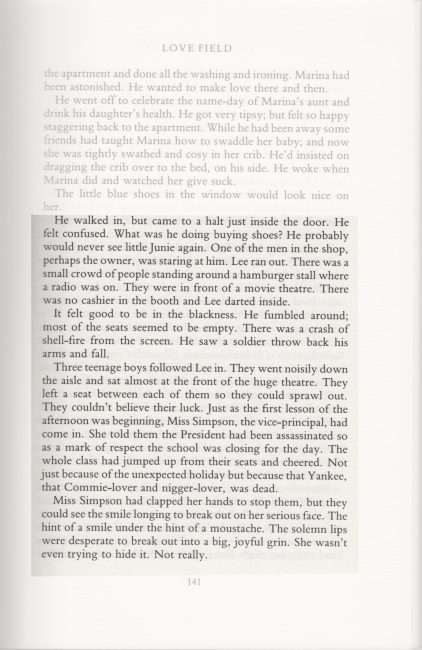 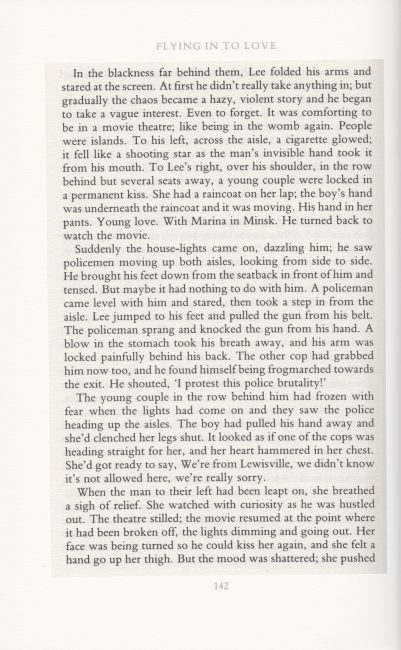